We are a non-profit organization working to bring education and hope to HIV/AIDS affected young people, especially young women in Sub-Saharan Africa

What we
are
for :

How can
you
help? 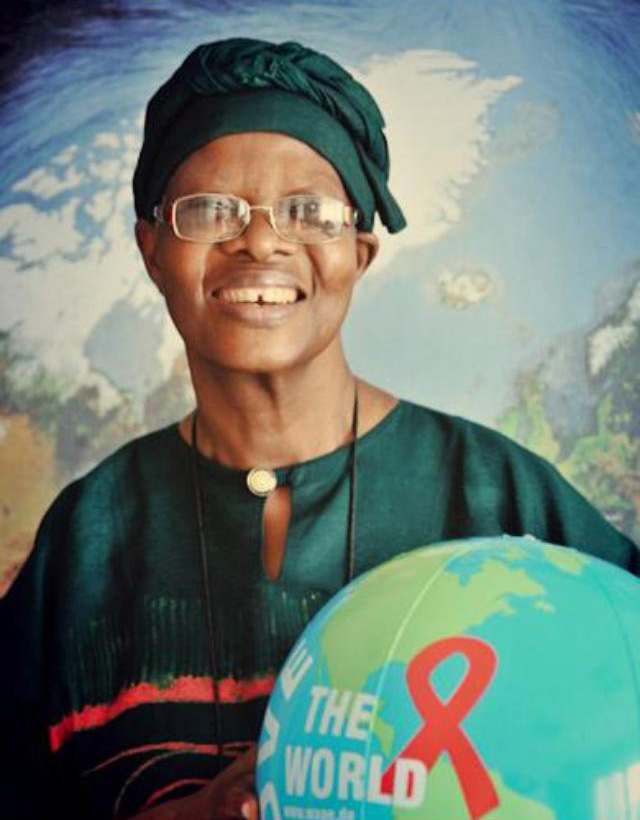 In the early 1990s, HIV/AIDS ravaged Africa and there was little information on how it spread. Without sufficient public information available about the disease, many communities blamed infection on witchcraft. Uganda was one of the African countries that was hit the worst. In some villages, the adult population was wiped out by HIV/AIDS. The possibility of the whole nation being crushed under the burden of the disease with catastrophic consequences loomed a mere three decades ago.

I was working at the United Nations Secretariat in New York during that period. A friend from Uganda came to my office to ask if I could make a donation of US$50 for HIV/AIDS orphans in her country. I was ready to give that amount, but my conscience bothered me. What would happen after I had made the donation? I shared my concern with a few friends and we developed a plan that would allow for ongoing support of Ugandan orphans: Each of us would give one dollar a day for a year to send five Ugandan orphans to school through TASO (The AIDS Support Organization) Uganda.

This plan was the start of African Action on AIDS (AAA). Until today, the main funding source for AAA is friends and associates who make a donation of at least US $ 365 per year. Since the 1990s, the AAA scholarship program has sent more than 3000 orphans to school in Uganda, Ethiopia, Cameroon, Sierra Leone, Burkina Faso, Benin, Mali and South Africa.

Since 2007, AAA has only sponsored orphan girls for secondary and university education in Cameroon. Our objective is to increase the pool of vulnerable girls eligible to continue on to higher education and professional schools. This program helps young women to develop financial and economic autonomy, while reducing their risk of being infected with HIV through sexual abuse and violence.

The Cameroon experience is a pilot project, which we hope to replicate in other countries that face similar problems.

We are not doing charity work; we are educators spreading knowledge. We strongly believe in solidarity based on preventive knowledge that saves lives. We work to strengthen the understanding that "NO ONE IS ALONE"!

More Information on the Founder!